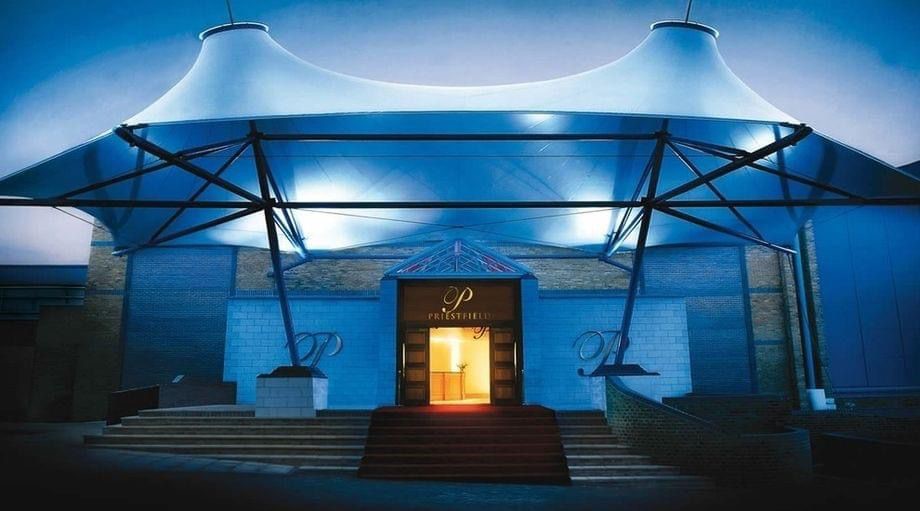 Welcome to The Great Hall

A venue perfectly designed for business

An elegant and prestigious setting for your special day

Welcome to The Great Hall

The Great Hall is an impressive venue at Priestfield Stadium, Gillingham. The venue has a number of different capacities based on a variety of events ranging from seated to standing. With sophisticated sound and lighting equipment.

The Great Hall will be hosting various concerts and events as well as available for private hire. 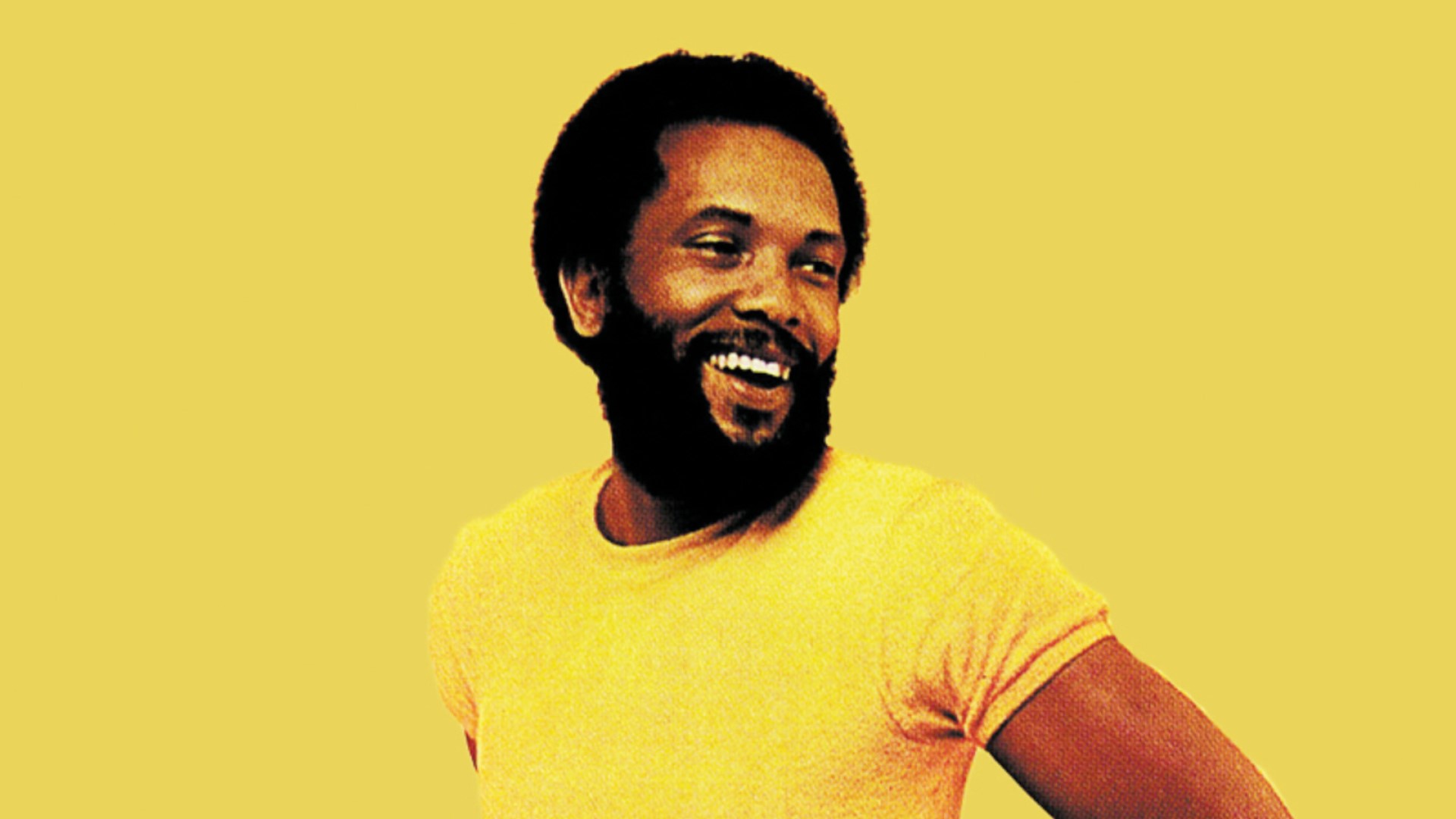 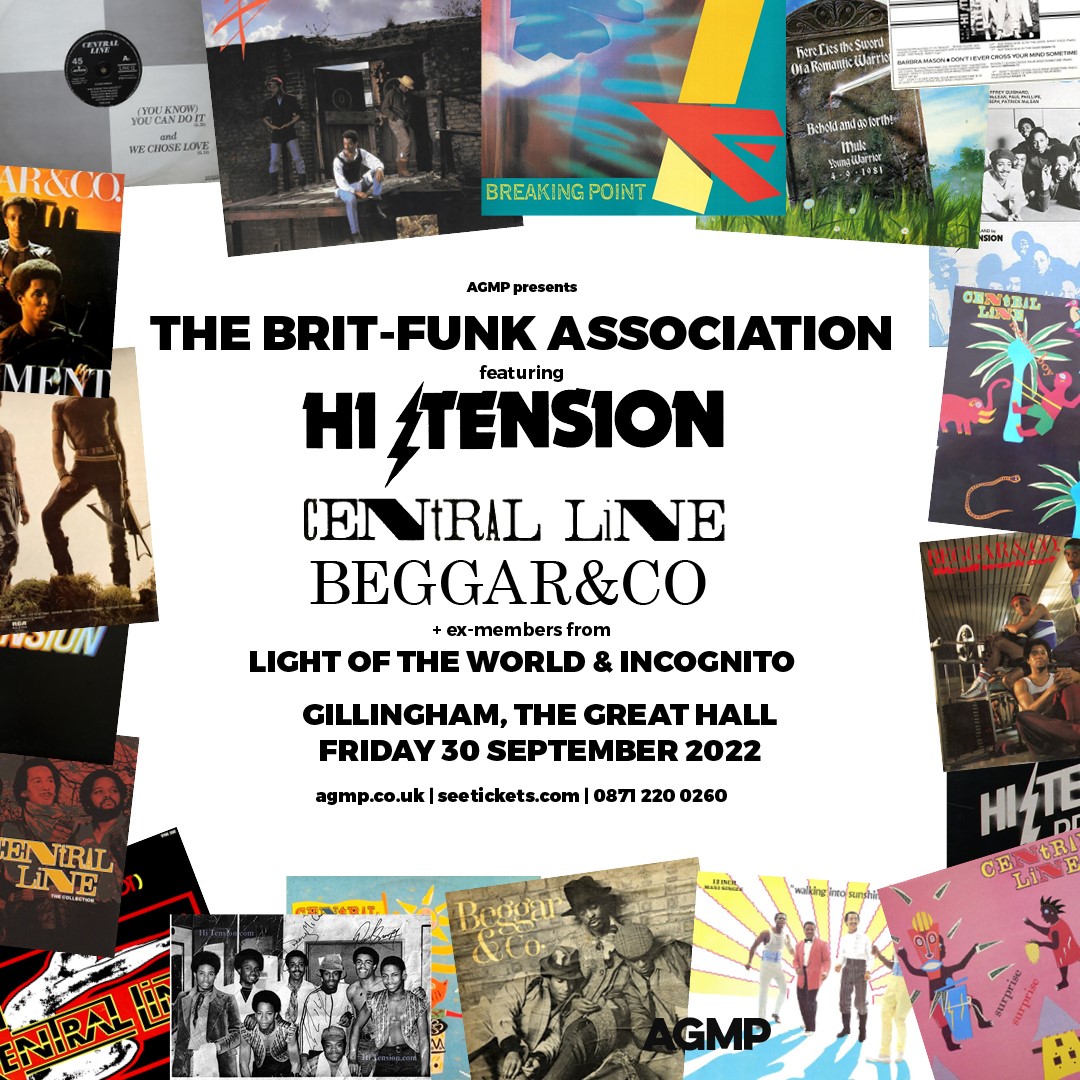 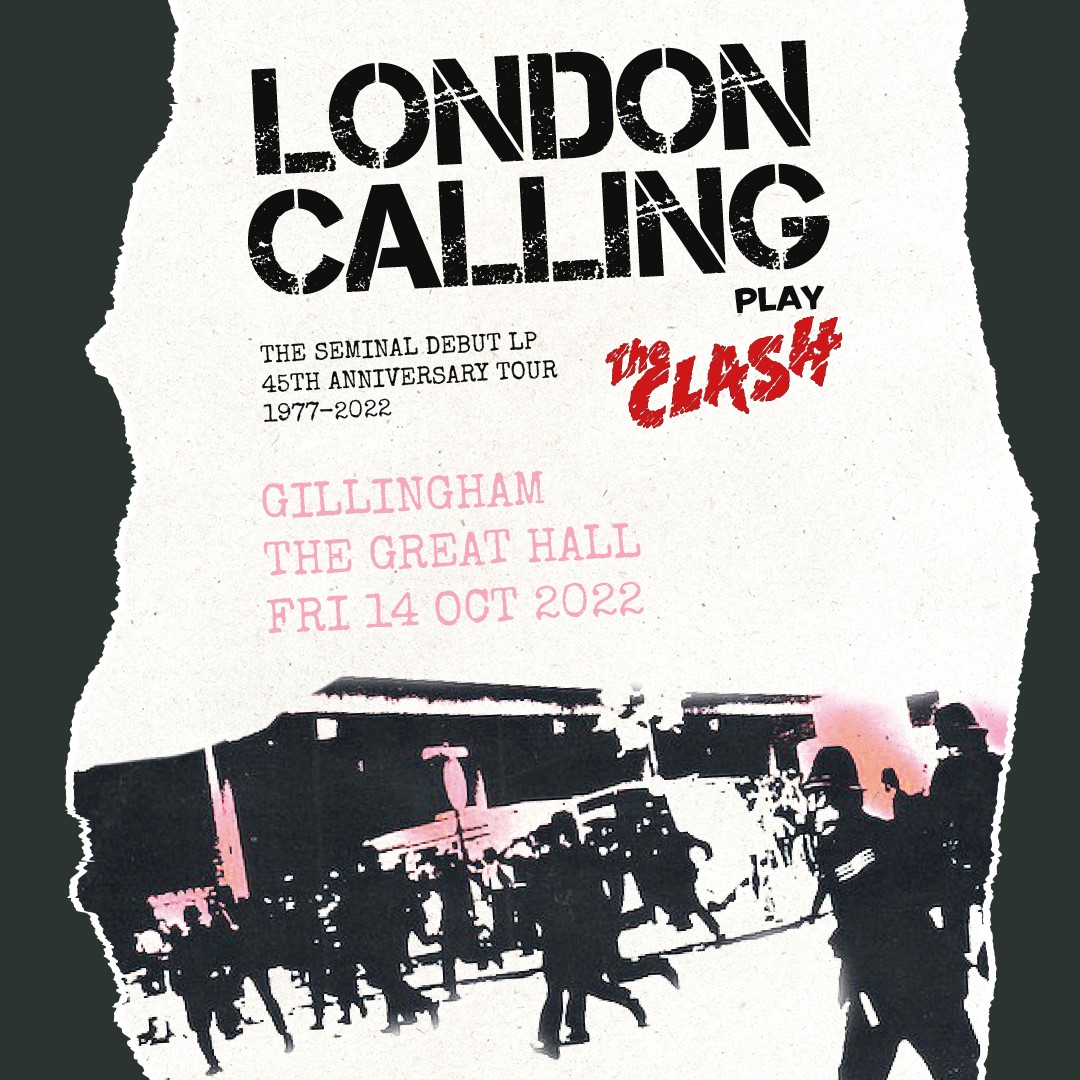 Benefits of having your event at The Great Hall: 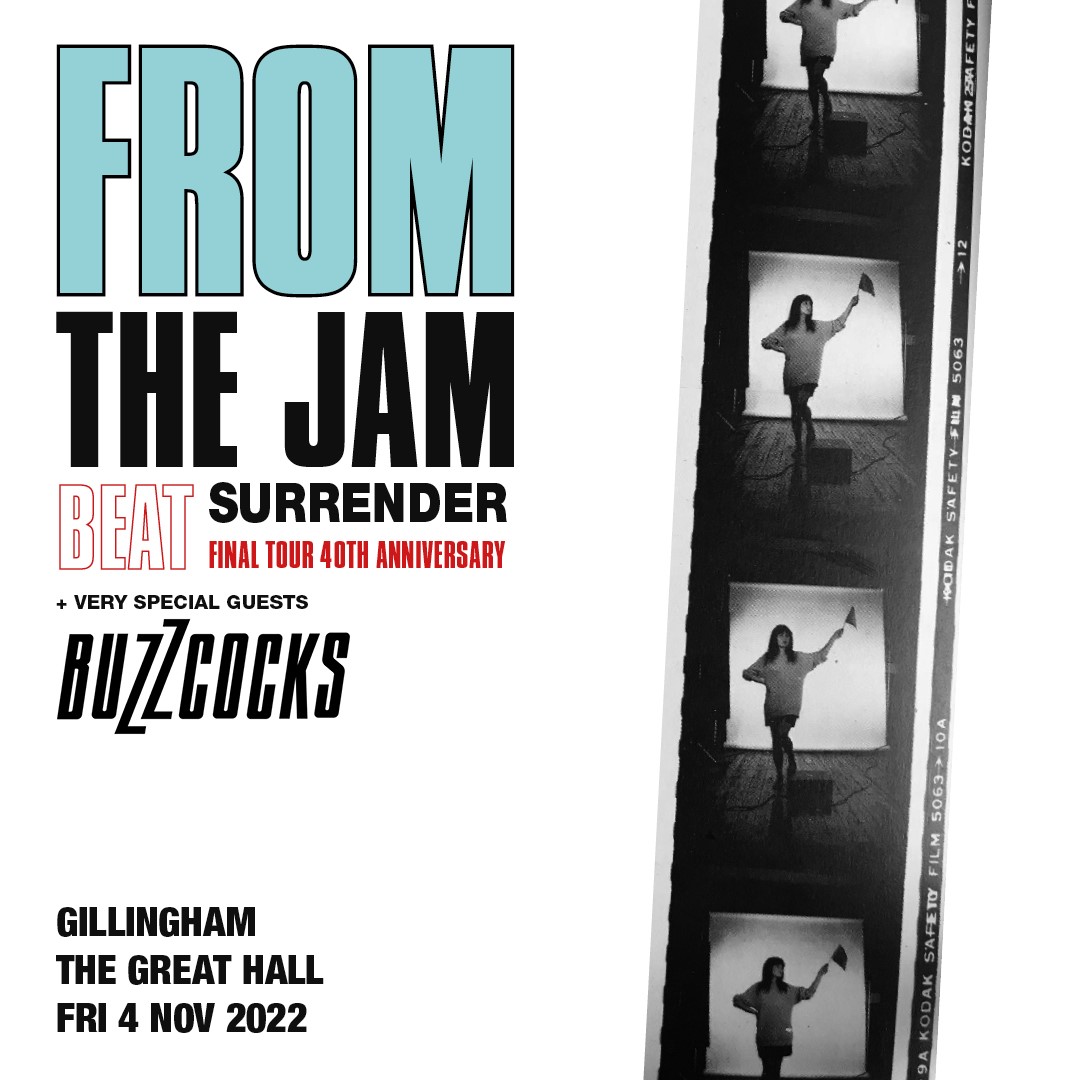 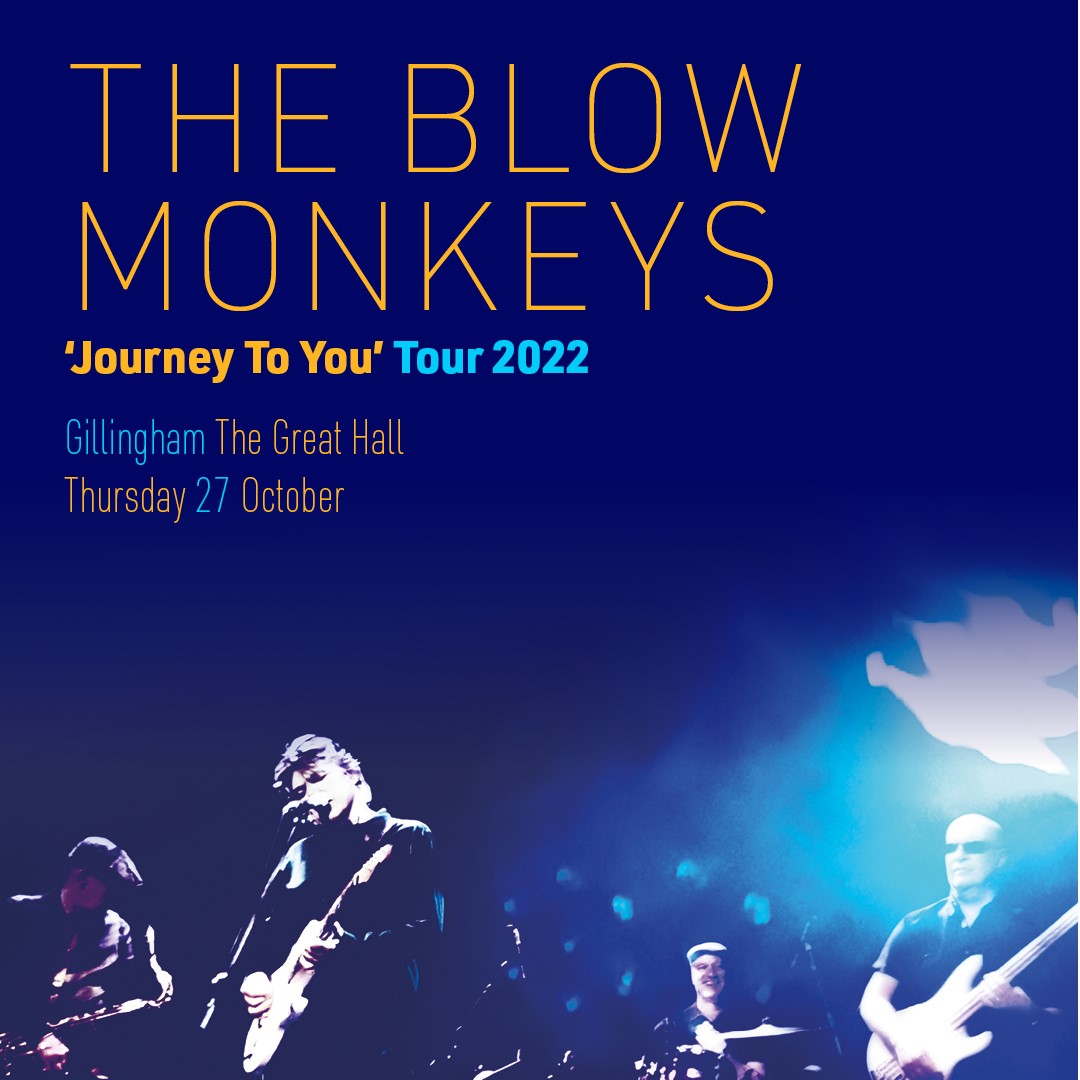 By Road from the South:

Exit the M2 at junction 4 onto the A278. Follow signs for Gillingham driving over two roundabouts before taking the first exit off the third roundabout onto the A2. Continue until you come to the next roundabout (Premier Inn to your left) and take the third exit onto the A289.

At the first roundabout take the first exit onto Cornwallis Avenue. Continue along Cornwallis Avenue over the traffic lights before turning right into Toronto Road. Take the second left off Toronto into Redfern Avenue, where you will see the Priestfield Stadium on your left.

The fastest way for many visiting supporters travelling to the MEMS Priestfield Stadium will be on Southeastern’s High Speed service from St Pancras. The service, which will typically stop at Stratford International, Ebbsfleet International, takes around 40 minutes. However, because it is Southeastern’s flagship service, tickets cost more than those to Gillingham from other London termini.

When a full service is running, four trains per hour depart from London Victoria, two of which will typically take 50 minutes, the other around 70.

There are also direct services to Gillingham from Charing Cross via Dartford, but because of ongoing refurbishment at London Bridge station, fans travelling from there are likely to have to change at Charlton.

Times are approximate and may vary from weekdays to weekend days; away supporters are advised to check in advance in case of any engineering work.

If you are a home supporter, at the end of Balmoral Road turn left, and then take the next right (past Sainsbury’s) and walk to the very end of the road, turn to your right and you will come out on Redfern

By Road from the North:

Exit A2 at junction 1 (M2) onto the A289. Follow signs for Medway Tunnel. After about three miles take the second exit off the roundabout, again following signs towards Medway Tunnel.

Turn right into Redfern Avenue, where you will see the MEMS Priestfield Stadium on your right.