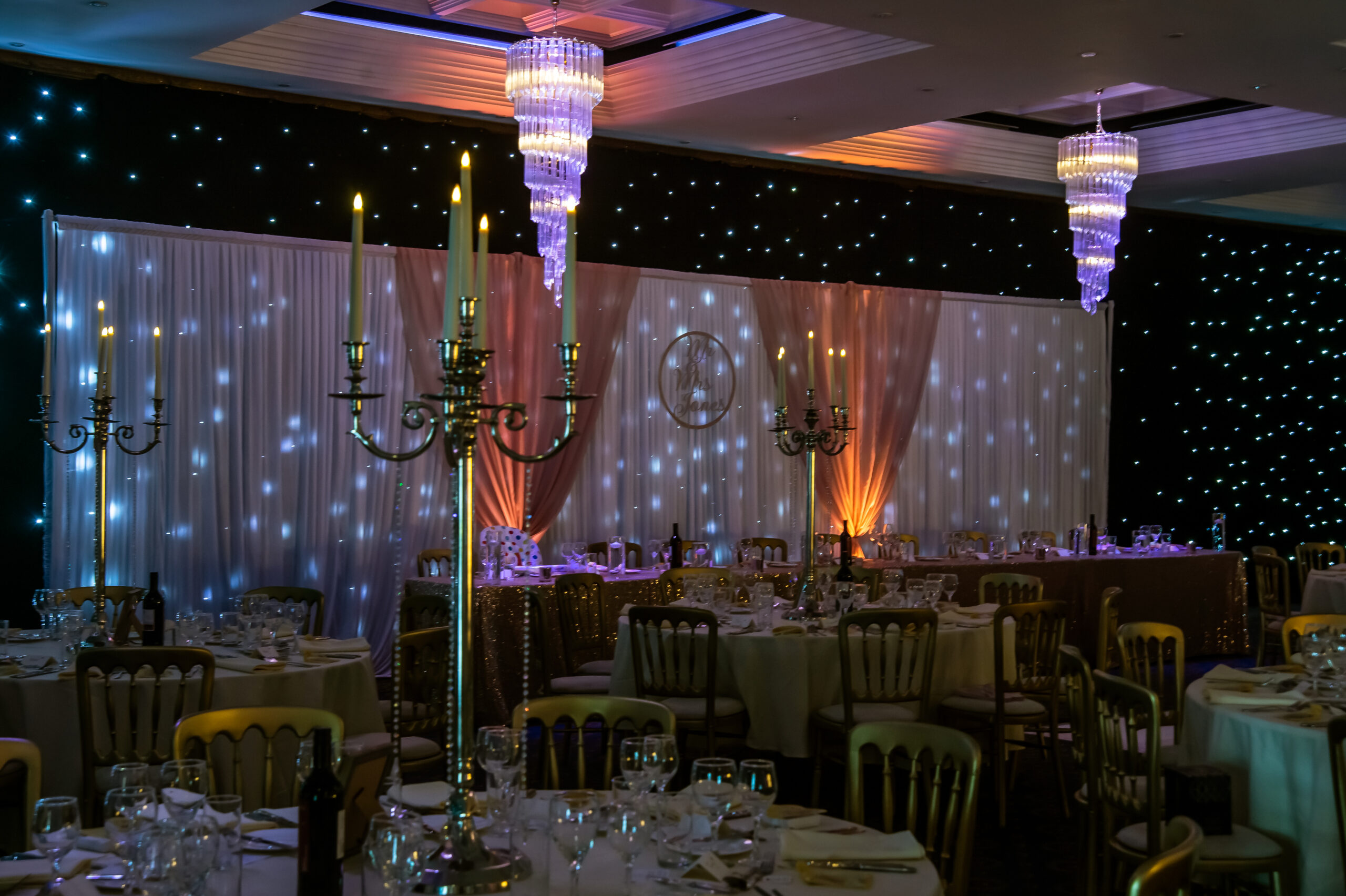 Roy Ayers started his career in the 1960's joining the touring band of Herbie Mann. After going solo in the early 1970's he has released over 30 albums, composed the soundtrack for 'Coffy', a 1973 Blaxploitation film starring Pam Grier, toured and recorded with Fela Kuti, produced and released artists such as RAMP, Sylvia Striplin, Bobbi Humphrey, Eighties Ladies and is cited as a major influence by Pharrell Williams and Erykah Badu.